Ulstein Equipment BV was honoured with the IRO Oil & Gas Innovation Prize 2015 for their Ulstein Colibri™, a 3D motion-compensated crane add-on system for the purpose of increasing vessel operability. This will enable smaller and more cost-effective vessels to be used in harsher weather conditions.

On Thursday 3 December 2015 the IRO Oil & Gas Innovation Event took place at ESA-ESTEC in Noordwijk, the Netherlands. During this event three pre-selected companies presented their innovations and competed for the IRO Innovation Prize. The event participants voted Ulstein Equipment as winner with their Ulstein Colibri™. 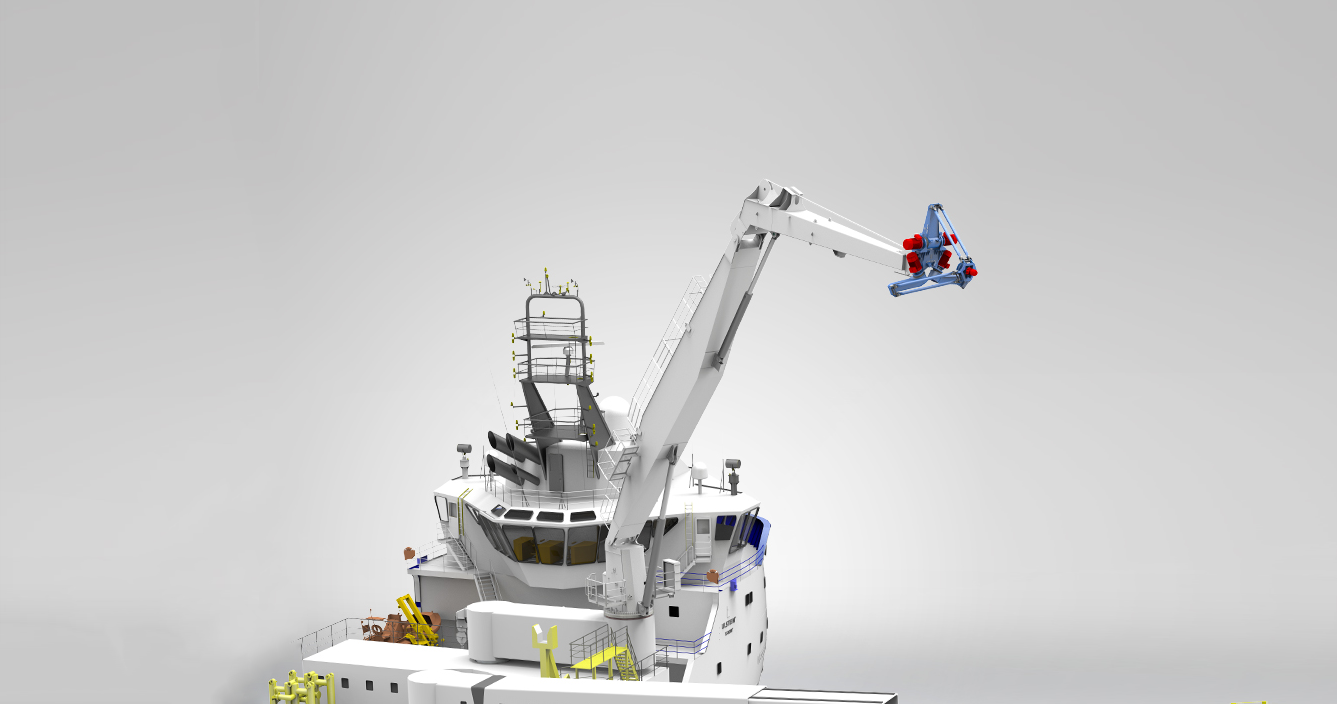 Mastering motions
The Ulstein Colibri™ (now: TTS Colibri) is mounted on the tip of a crane. This compact crane add-on system can be mounted on standard cranes, either new build or retrofits. The system is suitable to serve both the offshore wind energy industry as well as the oil and gas markets.

Ulstein Equipment was also awarded the IRO Innovation Prize in 2013 for their Chain-Type Stinger Handling System.