The Offshore Renewables Award is awarded to a company, project or product that has made a significant contribution to the development of the offshore renewables market during 2016. These are the shortlisted for the Award:

Completed sea trial
The nomination coincides with the completion of the sea trial on 3 December 2016 of the, yet unnamed, yard number 310 from Ulstein Verft, sister vessel to the 'Windea La Cour'. This vessel will be delivered in Q1 2017, and will be working at offshore wind farms offshore Germany.

The X-STERN will increase the crews's choice of astern operations while at the offshore wind farms, read more. 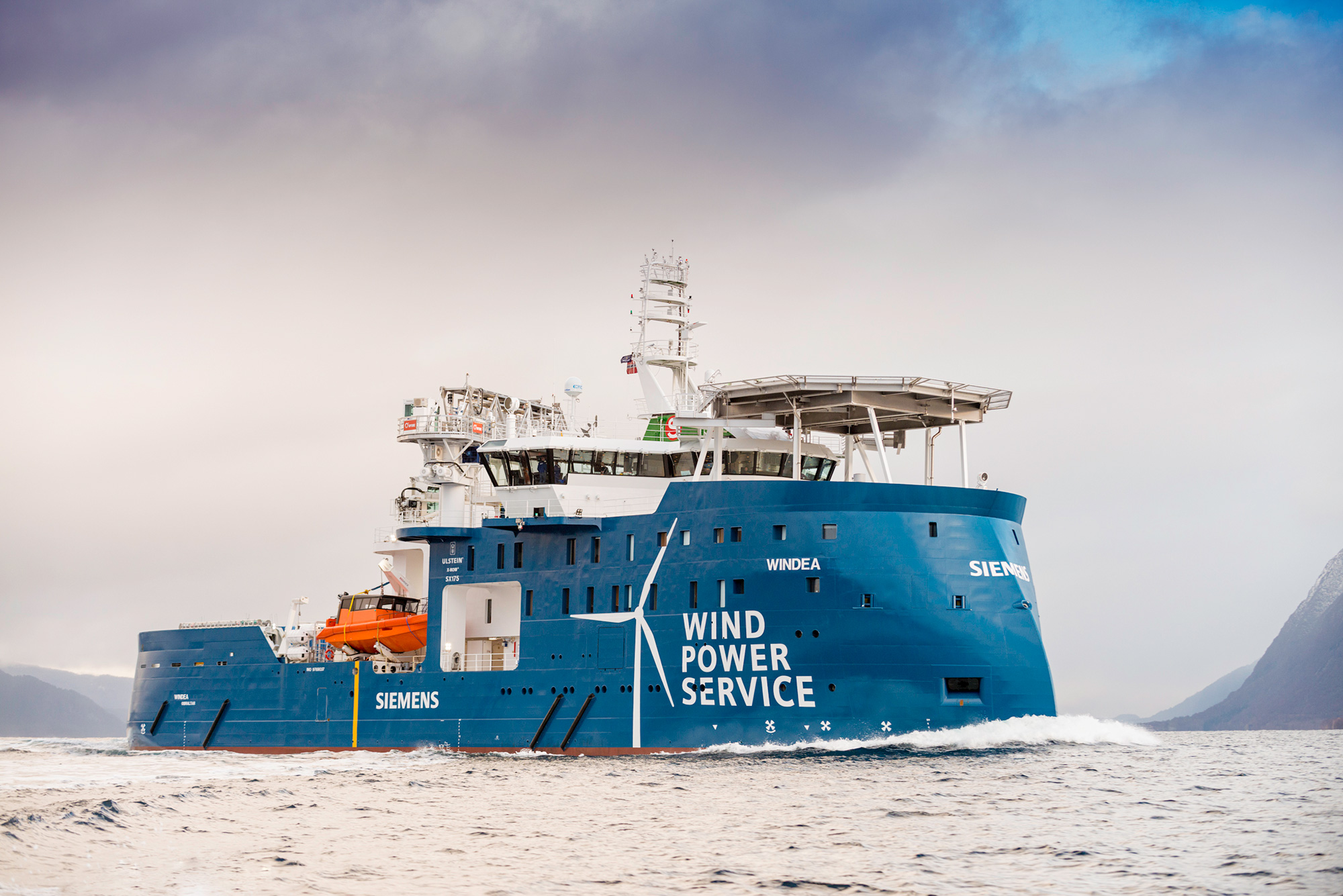