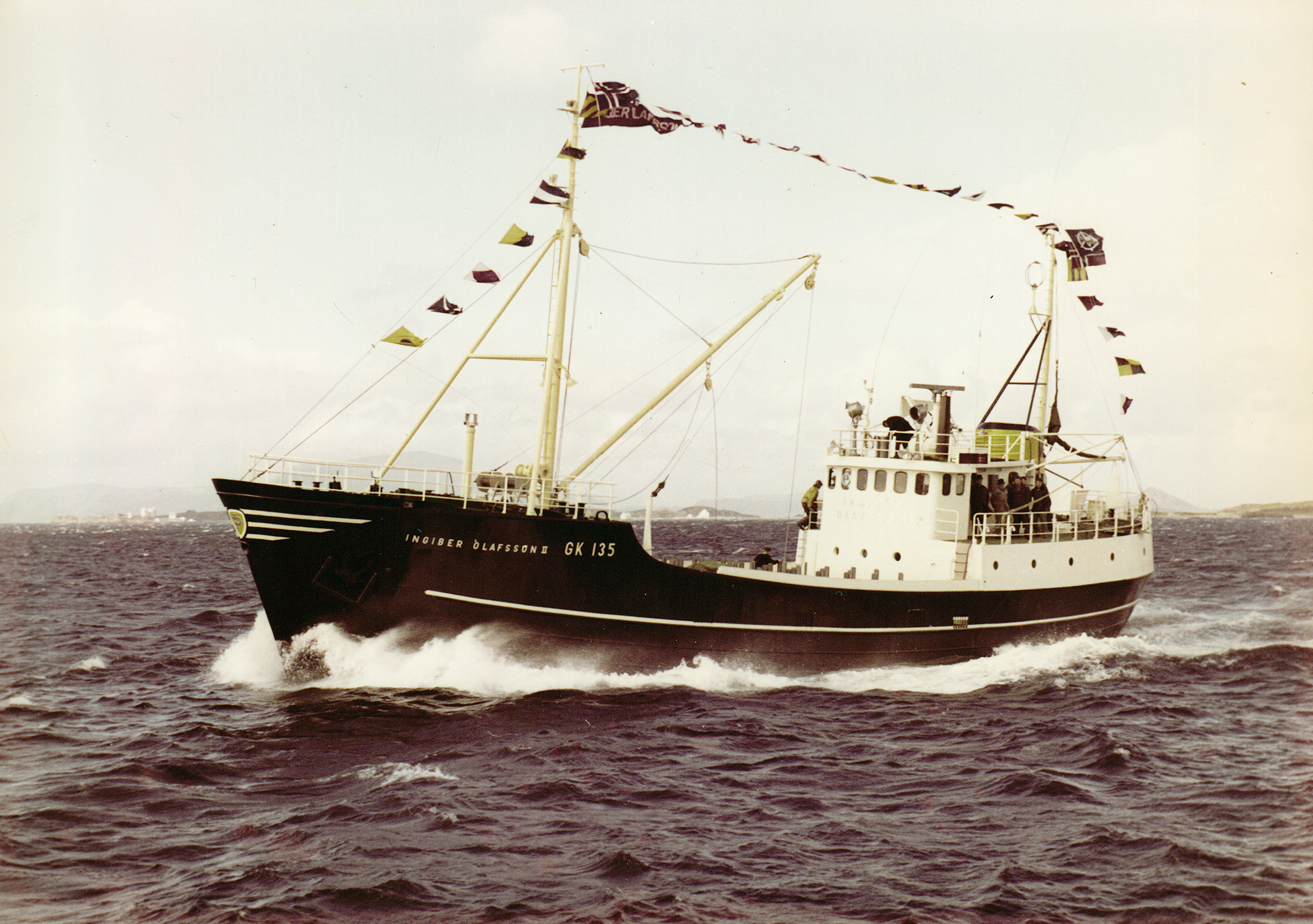 The evolution of the fishing fleet laid the foundation for the engineering industry on the coast of Sunnmøre.

Martin O. Ulstein built a workshop on his mother’s farm, “Osnes”. His business started up in August 1917 with a workforce of a few men. The work they were to do was based on new technology, new knowledge and an urge to learn.

The work consisted of maintenance, repairs and lengthening of boats. By 1918 the first slipway had been constructed: it was lubricated using soap. In the years up to 1930 the facilities were expanded to four slipways, making it possible to bring ashore 8-10 boats simultaneously.

This willingness to get involved in new technology, to develop one’s skills and to expand, is a red thread through the history of the Ulstein business.

Across time, ULSTEIN has evolved from being a mechanical workshop to an innovator in vessel design, shipbuilding and maritime products and solutions. Here's a glimpse from our more than 100 years of history.