Design, quality and competitive pricing all counted for when GC Rieber Shipping chose Ulstein for the construction of ‘Polar Onyx’, but the ability to meet delivery deadlines was key for their largest-ever ship investment.

After her delivery in March 2014, the 130-metre offshore construction vessel ‘Polar Onyx’ left the construction yard, Ulstein Verft, for a five-year charter with a five-year option to Goldman Sachs-owned Ceona. The vessel’s first port was the Netherlands for installation of top-side equipment, and she was then ready to start operations as pipelay support vessel for Petrobras. 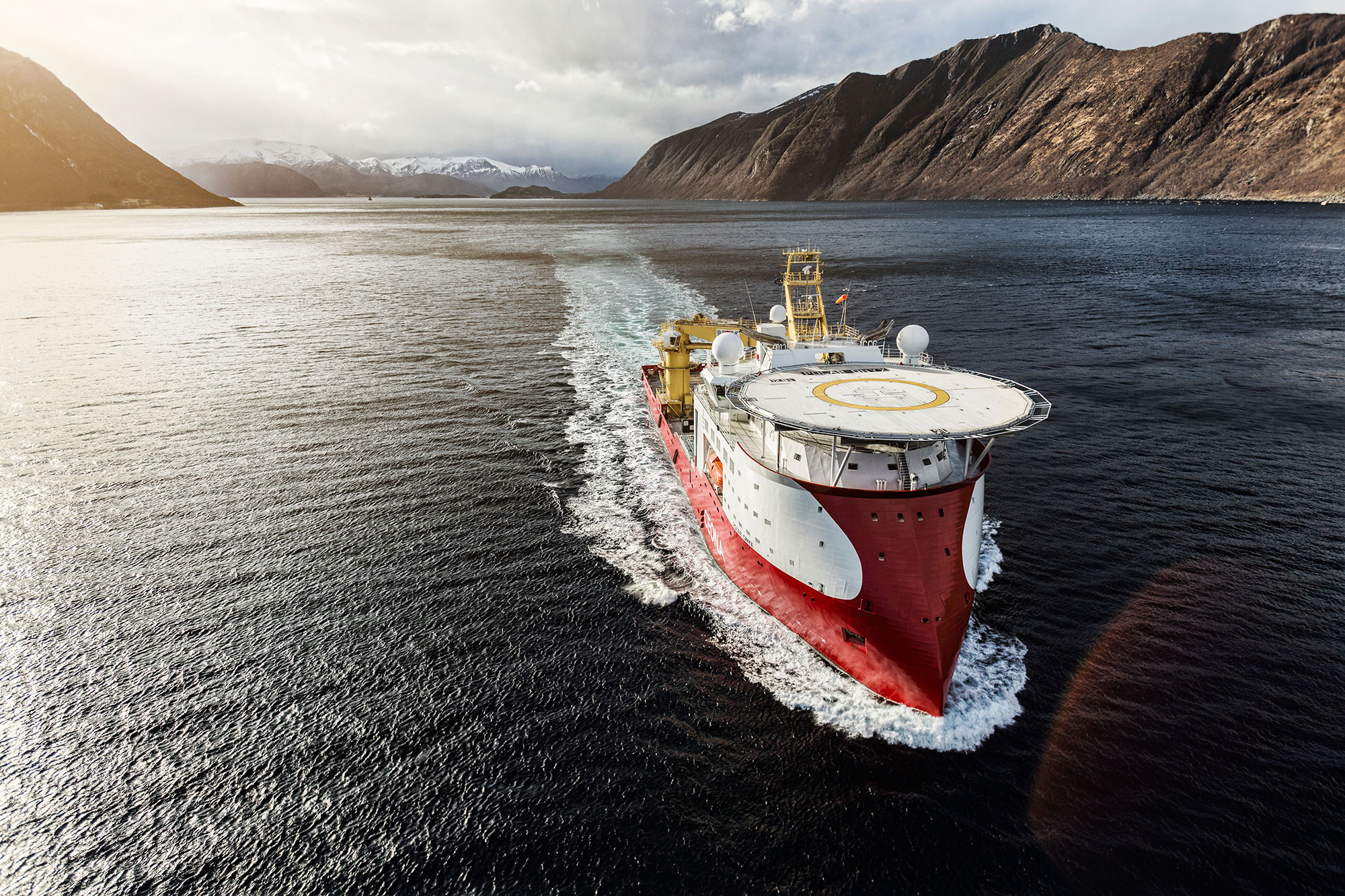 
The vessel built at Ulstein marks GC Rieber Shipping’s first domestic order in many years. When asked why the owner chose to build at Ulstein, GC Rieber chief executive Irene W. Basili praises the yard for its quality, designs and competitive pricing on high-end vessels. But she stresses that its ability to meet delivery deadlines is key for a $133 million speculative project that has paid off with subsea work in Brazil.

Ships are essential assets but represent a small slice of massive offshore projects, so clients tend to charter vessels that are either on the water or within a few months of delivery. The result for owners is that having a signed charter in hand is rarely possible before placing an order with a two-year construction time. The situation makes speculative vessel orders common in offshore.

GC Rieber has built up a history as an Arctic specialist and is also known as one of the pioneering vessel providers in marine seismic. But subsea has overtaken seismic as the owner’s largest revenue contributor. These two main niche areas together contributed 82% of GC Rieber’s NOK 192.2 million operating income in the fourth quarter, while subsea accounted for 43% of that total.

“The delivery of the Polar Onyx marks where we want to be in the subsea segment and, for us, it is strategically important to move up the value chain into more sophisticated vessels,” says Irene W. Basili. She indicates further that subsea is the most likely arena for expansion, given that the market is considerably larger than seismic in terms of budgets for exploration and production (E&P). 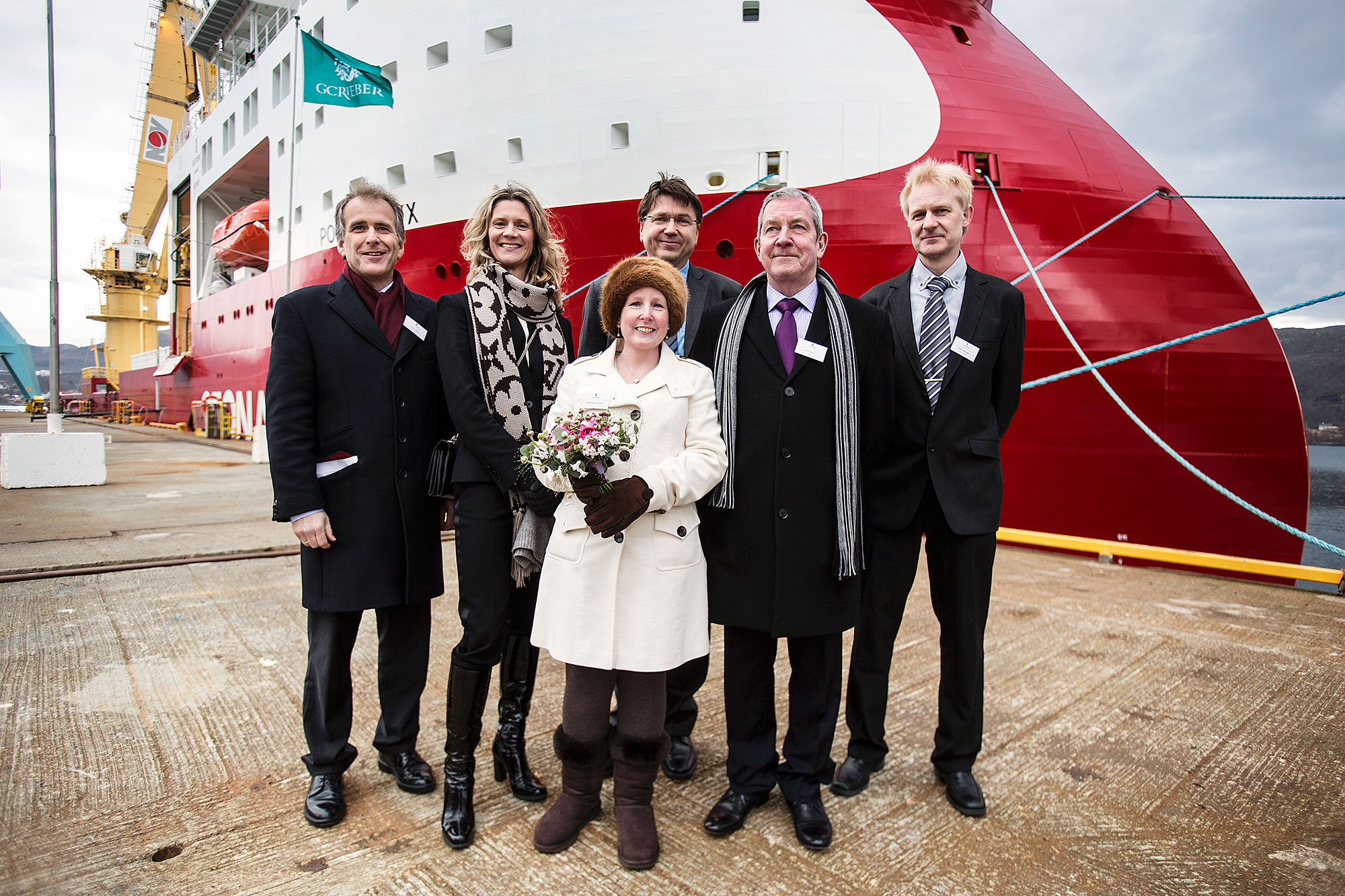 This article, edited and shortened from its original version, is printed with the permission of TradeWinds.