December 1999: The large conversion of the Normand Tonjer, commenced in late October, is in a hectic period. The ship is scheduled to be ready on 23 February 2000, after 4 months. The ship was built as a PSV and will be converted into an ROV/survey vessel.

“Normand Tonjer will be transformed into a specialized vessel for ROV and survey missions. This is a large and demanding reconstruction, and we have around 100 people working on the project”, says project manager Kenneth Pettersen at Ulstein Verft.

The ship was originally built in 1983 at the shipyard Georg Eide Sønner AS in Hordaland, as a platform supply vessel of the UT705 design. After the extensive reconstruction it will be able to perform inspections and installations on the seabed, including the use of an ROV, a remotely operated vehicle.

“Our tasks include the installation of a heli deck, a dynamic positioning system, a large 50-tonne crane, a new auxiliary engine and other equipment. We will build a new accommodation module with 38 cabins, a hangar for the ROV and various control rooms and offices. After the conversion the vessel will have a new and fresh look,” says Pettersen.

Hectic construction period
He adds that these tasks are demanding, due to the short time span in combination with the amount of parallel work.

“In a newbuild project, we work in phases and much planning has been done ahead. In a conversion project, a large part of the engineering, procurement, planning and construction takes place in parallel. From year’s end 1999 till delivery in late February 2000 it will be extra busy. In this period, the steel sections from Ulstein Verft dept Vanylven will keep arriving together with specialised on-board equipment. The accommodation modules will be completed in five weeks.

Long-term customer
After conversion, the Normand Tonjer will be working for Deep Ocean AS, a company specialized in subsea services, in which Solstad Offshore has part ownership. Solstad Offshore has been a good customer to Ulstein Verft for several years, and has built a number of vessels at the yard, recently the large multifunctional vessels Normand Pioneer and Normand Progress. 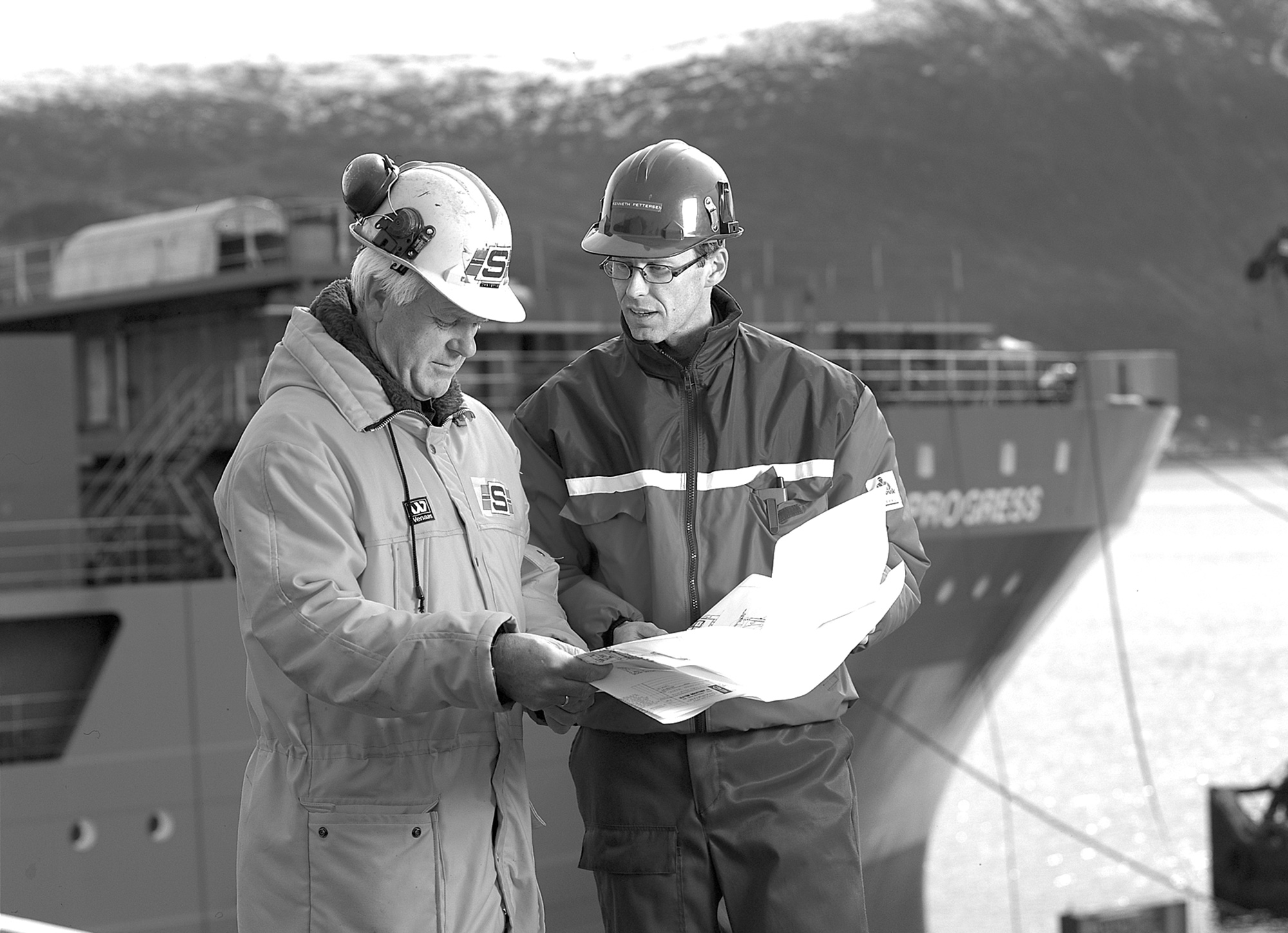